How to test for legionella in water 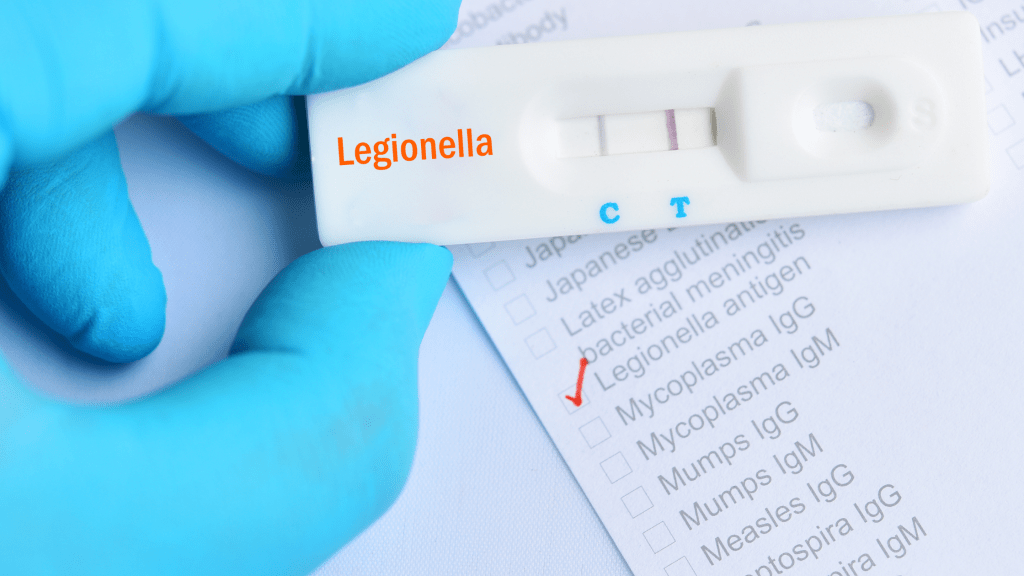 Before we get into how to test for legionella it’s important to understand what it is and where it came from.

So, what is Legionella?

Legionella bacteria is commonly found in water. The bacteria multiply where temperatures are between 20-45°C and nutrients are available. The bacteria are dormant below 20°C and do not survive above 60°C.

How do humans contract it?

People can get Legionnaires’ disease or Pontiac fever when they breathe in small droplets of water in the air that contain the bacteria. Less commonly, people can get sick by aspiration of drinking water containing Legionella. This happens when water accidentally goes into the lungs while drinking.

When was it discovered?

Legionella was discovered after an outbreak in 1976 among people who went to a Philadelphia convention of the American Legion. Those who were affected suffered from a type of pneumonia that eventually became known as Legionnaires’ disease.

How do humans get diagnosed?

How do I test if I have Legionella?

To know if you truly have Legionella you should attend the Hospital and have a urine test. However it should be noted if you have not been exposed to open sources of water or sources of water which mist it is highly unlikely you have legionella.

How do you test for Legionella in water?

A professional water treatment company should be tasked with taking water samples from sources where Legionella might be present or where it could grow. This is then taken to a certified laboratory where the cultures are grown over a ten day period to see if the bacteria grow.

What is the preventative method for controlling Legionella?

In many commercial aspects Legionella is a daily threat to engineers working around equipment and systems which could grow the bacteria.

Legionella is a serious & dangerous bacterium which grows rapidly at certain temperatures in certain conditions. Whilst it is a rare disease to contract due to this if the right circumstances are present the outcome can be catastrophic.

For this reason it is of the utmost importance to manage all water systems and equipment which Legionella might occur in.

Regular testing of water tanks which provide both potable (drinking) water & water for other services such as showers is paramount to make sure that Legionella is not consumed in water or inhaled from shower mist. Basically, anything which can create a spray is a threat.

An engineer will take samples in a water bottle (not an evian bottle… it’s a proper dedicated lab accredited bottle) and take it to an official laboratory on a regular basis to have cultures made to find out if Legionella is present in the systems the samples were taken from.

Whilst Legionella is rare, preventative action is now a legal obligation because of the threat it poses when it is present to human life.

What have we learnt?

Legionella bacteria are dangerous. They pose a threat to humans and are most common ins systems which can affect huge numbers of people in a very short amount of time. Preventative water regimes are key to staying on the right side of the law and most importantly keeping people safe. Talk to us! 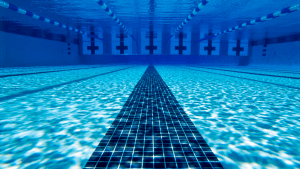 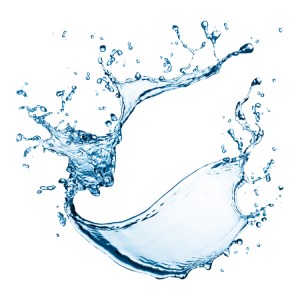 Over the years, there have been concerns about drinking softened water due to the amount of sodium that exists within water having passed through a

Leave Us A Message​

Fill out the contact form and we will aim to get back to you within a minimum of 1 hour and a maximum of 12 hours during closed times.